The 15 Hottest KPOP Girls in the Entire World

Kpop has gained fame throughout the world and is a huge trend in the music industry.  Even though the world has JUST discovered Kpop (especially girl groups), it’s been a huge industry in Asia. Why have Kpop girl groups quickly won popular acclaim throughout the world? Well, not only are these girls talented, well trained but they are also extremely beautiful!

How do they do it? Is it that amazing Korean diet, beautiful skin from their 10-step beauty routine, amazing natural genes? Who knows!

These Kpop stars have everything a star is made of, the girls can dance, sing, lovable and make their fans go crazy!  It’s no wonder why these ladies are killing it in the the music industry and on Youtube, let’s take a look at our list for the “Hottest Girls of KPOP.”

Who do you think is the hottest girl in Kpop??? When Jaekyung dropped out of Nine Muses everybody was wondering who could replace her? Luckily Hyuna hopped in the group and replaced Jaekung (who dropped out in order to focus on her modeling). Not only is this beauty an amazing singer but model as well working with notable fashion brands, winning the SBS Asia-Pacific Super Model Contest and has even appeared in Seoul Fashion week in 2011. Her talent doesn’t stop there though, she also had a minor role in 2009’s Cinderella Man. She’s also a cat lover and has two cats named Moya and Hoya which she adopted from a shelter. Hyuna describes herself to be “gypsy-like” minded and loves Lady Gaga! 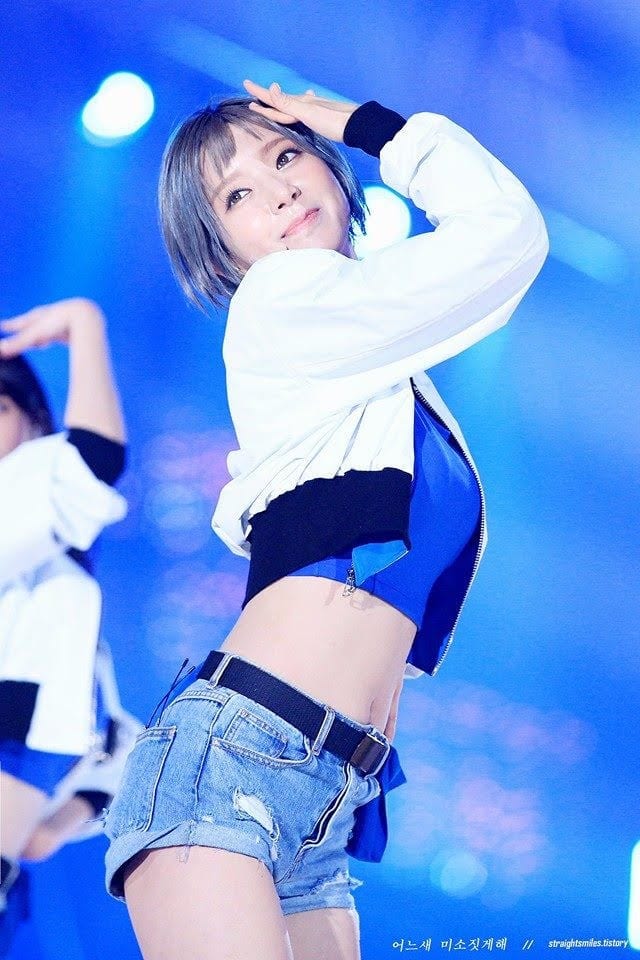 Although Choa is best known as a singer/actress, you would have never known that she also studied Aviation Business Administration in Inha Technical College. Her acting and music credits include “My Little Television,” MBC’s “We Got Married,” and was the lead female in the musical “High School Musical.” If you think fame came  quickly to this singer that certainly was not the case! She attended the FNC auditions even though she had failed SM and JYP audition over 15 times! Through all her persistence and patience she debuted with AOA on the Mnet series M! 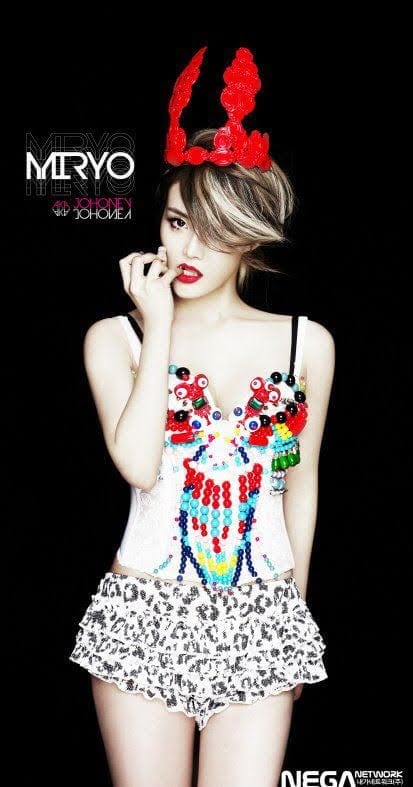 Miryo is probably one of my favorite female Korean rappers of all time. Starting off her career auditioning for talent shows in Cheongju and Seoul, she rose to popularity in 2008 with the group Brown Eyed Girls with songs such as “How Come,” “L.O.V.E,” and of course “Abracadabra.” Besides being a talented rapper she’s also gifted as a songwriter; she was the writer for Honey Family as well as Brown Eyed Girls. Although BEG haven’t put out any singles lately, she debuted her solo album “MIRYO aka JOHONEY” which everybody should check out! One of the most accomplished singer/actress working today, Suzy has been on the TV series “Dream High,” “Big,” “Gu Family,” and movies such as “Introduction to Architecture.” She’s also won numerous awards for K-Pop, K-Drama and film. I’m pretty sure we’ll be seeing a lot more of this star in both TV and music! Before making her debut with T-ara, Qri was a model, bassist for the rock band Six Color and a famous ulzzang. Along with being the leader of T-ara, Qui has been quite the busy bee with her acting career making cameos and roles in shows such as Queen SeonDeok, Giants and King Geunchogo. We love Qri not only because can she sing, dance and act but she’s such a badass on bass! 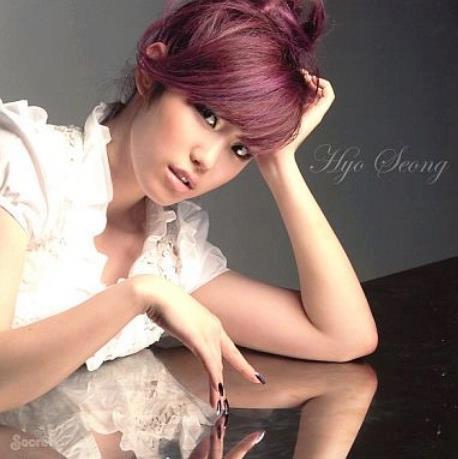 Everybody mostly knows Hyoseong as one of the singers for the group Secret, yet she has been also been a solo artist as well.  Hyoseong is heavily influenced by R&B and pop as well artists such as Sung Si-kyung, Beyonce, Kim Yeon-woo.  She has also released her first EP “Fantasia” on May 2015 and her second EP “Colored” a year later.  Check out her second EP called “Find Me.” With such an innocent looking face, you would probably never guess that Cho-rong can probably kick your a**. She is trained in Hapkido and has a third-degree black belt! As the singer and rapper for the group A Pink, she not only puts on an amazing performance but is also a skilled songwriter. She composed the group’s first fan song “April 19th,” and other such as “Wanna Be,”
and “Deja Vu.” Cho-rong also started her acting career with the sitcom “All My Love,” and making a cameo appearance on Reply 1997. Following these roles, she got her first lead role in “Plus Nine Boys!” I may a little bias but how can you not fall in love with this hottie with pink hair? Yeeun is a singer, songwriter and a member of the group Wonder Girls. The group entered the American market as the opening act for Jonas Brothers’ World Tour. The song Nobody charted seventy-six on Billboard Hot 100, no other South Korean group has entered the charts before them. As a songwriter, she has written songs such as “Girls Night Out,” (from the second album), “Wonder World” and “One Black Night” from the third album. Not only writing for her group she has written songs for artists such as Younha, Cheetah and group mate Sunmi. A vocalist of the girl group Sistar, Bora also formed a subgroup Sistar 19 with her bandmate Hyolyn in 2011. Although she is in Sistar, Bora also has many solo projects that she is working on. She is in the TV show Invincible Youth, appearing in Lee Seok Hun’s new MV “Because I Love You,” late in 2013 Bora won the Best Rookie Award at the KBS Entertainment Award as well as being the new MC for KBS World’s fashion show “A Style for You,” Despite her busy schedule she has collaborated with Unpretty Rapstar Kimsun, and will be joining Jung II-woo and Jin Se-yeon in the web drama series High-End Crush. Damn this girl is on fire, watch out for her latest show coming in September! Min is running the girl group in KPOP, not only because is she hot as hell but she has a unique style that many can’t compare to. Her coolness factor just went up a notch for me when I found out that she had collaborated with Lil Jon for her debut US album. Miss A started climbing the music charts with the single “Bad Girl Good Girl,” and “Breathe,” in 2010 and actually went to number one and received their first Mutizen award on Mnet M! Countdown. In addition to her music career Min has made guest appearances on “Reckless Family 2,” “Drama Night,” and will be appearing on the horror movie “Suni,” which will be coming out in 2017. Although this new artist from Black Pink is new to the game, she has more talent than any one of the KPOP groups. Lisa is one of the very few international artists picked up in S. Korea and is the main dancer, lead rapper, vocalist of the new group. Black Pink released their first single album “Square,” and both songs “Whistle” and “Boombayah” took the number one spots in all domestic charts, Billboards and nine other countries on iTunes. This group might have just started their musical career but because of their fresh sound that nobody can compare to, I’m sure we will be seeing a lot more of them in the near future. 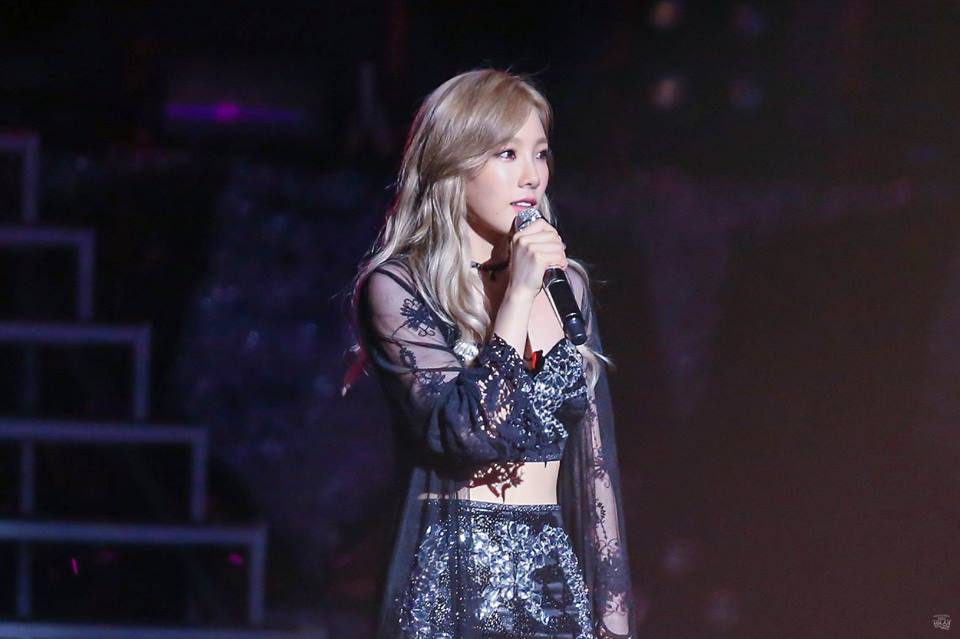 Taeyeon is a singer for Girls Generation but she also is known for her solo music (that was number two on S. Korea’s Gaon Album Chart.  In addition, she won the Best Female Artist for the Mnet Music Awards and was ranked number three from Gallup Korea for the most popular artist in 2015.  Forbes Korea also listed her in their Top 40 Power Celebrities in 2016!  Because of her talents as a vocalist, she was voted as the best female vocalist by twenty music companies in 2016. 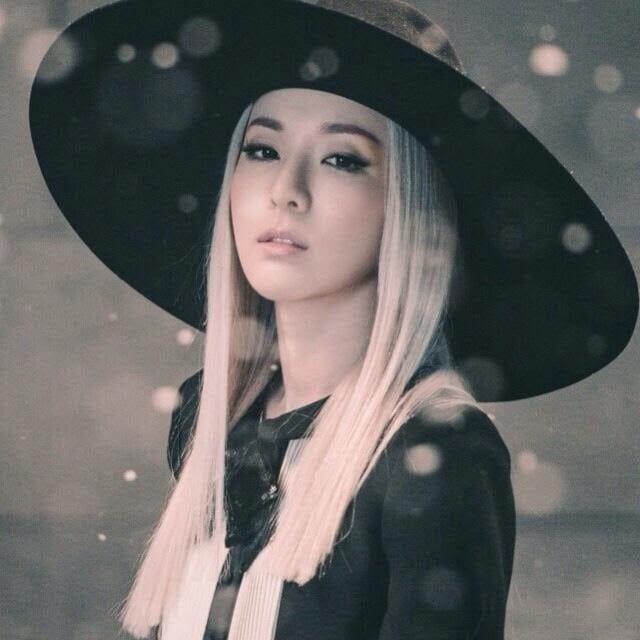 2NE1 has been one of my favorite KPOP groups since they first debuted. I’m absolutely in LOVE with them because they possess the fundamentals of a KPOP group but have an artistic integrity that many would argue those in the industry do not have. Dara is not only a natural beauty but her personality makes her even hotter! Although she may seem like the quiet one in the group, don’t get it mistaken; she is incredibly successful in her own right. Dara is credited as the principal figure in the “Reverse_Hallyu” Wave. She has been compared to Boa due to her accomplishments and popularity in the Philippines- as she was the first Korean breakthrough artist in the Philippine market. In addition, she has been successful in other areas such as in fashion, modeling, TV, and has acquired huge endorsements that include Mitsubishi, Samsung, Adidas, and Nintendo Wii just to name a few. Victoria is best known as a singer for F(X), actress, dancer, and model. This super talented beauty started gaining popularity with We Got Married Season 2 and Invincible Youth. As well as being in the popular group F(X) she is a very well-known actress; she has been in “When Love Walked In (playing the lead role),” “Cocoon Town Romance,” “Ice Fantasy” and “My New Sassy Girl.” This songstress hasn’t stopped working and continues to reign at the top! 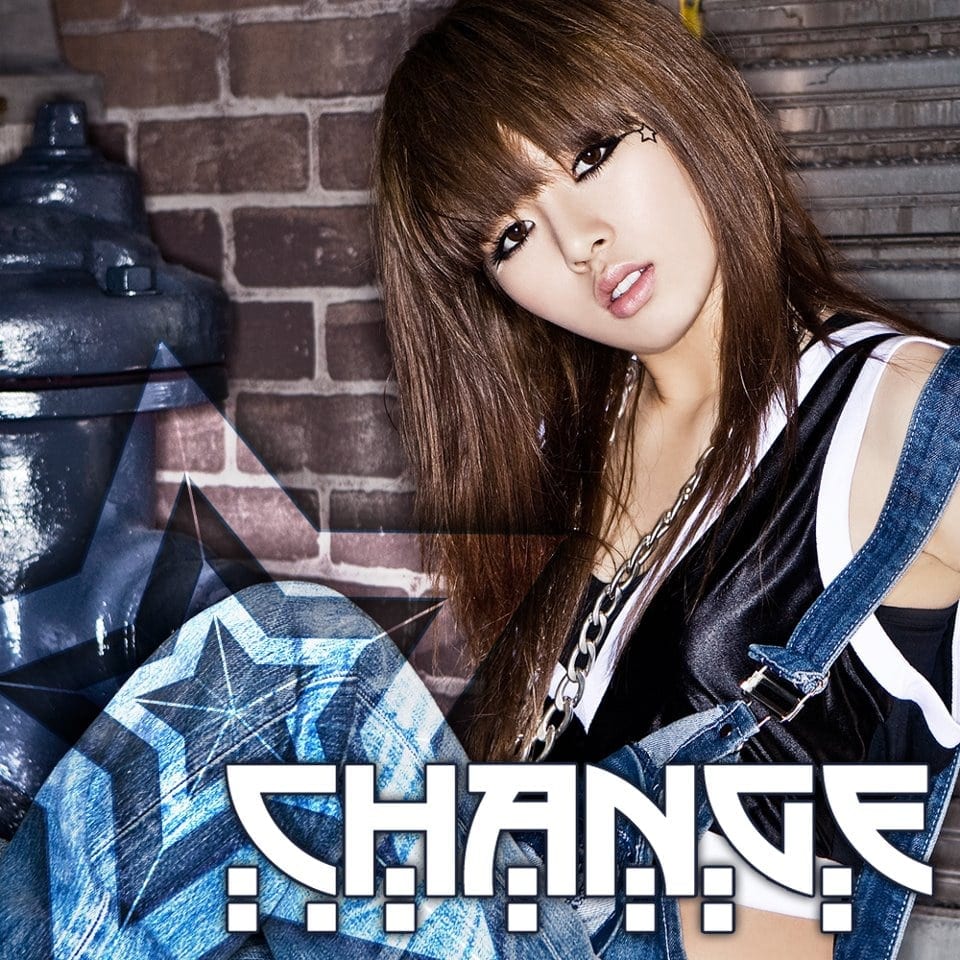 Hyuna has been in the music industry for a while and credits prove it; she’s a singer, dancer, model and songwriter.  She was an original member of Wonder Girls, half of the group Trouble Maker  as well as being a flourishing solo artist.  Although 4 Minute has disbanded, you guys can hear Hyuna with her fifth mini album called “A’wesome,” and watch her on her own reality show “X19!” Top 10 Ways to Pamper and Adore your Cat